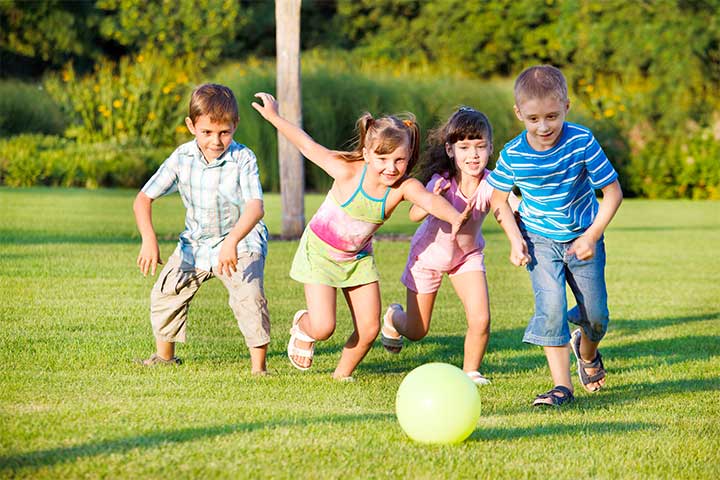 Failure to rescue is most common safety mistake in hospitals
HealthGrades’ fifth annual Patient Safety in American Hospitals Study found that failure to rescue and other patient safety incidents led to 238,337 potentially preventable deaths during 2004 through 2006, which cost the federal Medicare program $8.8 billion. The analysis of 41 million Medicare patient records showed that patients treated at top-performing hospitals averaged a 43% lower risk of experienc­ing one or more medical errors, compared to those at the poorest-performing hospitals. For the fifth straight year, failure to rescue was the most reported patient safety risk. Failure to rescue refers to caregivers’ failure to notice or respond when a hospital patient is dying of preventable complications.
www.healthgrades.com/media/DMS/pdf/healthgradespatientsafetyrelease2008.pdf

New monitors don’t help detect anesthesia awareness
Every year, an estimated 30,000 Americans (1 or 2 in every 2,000 surgical patients) are inadvertently awake during anesthesia. Some experts have proposed that the best way to prevent this disturbing experience is to use monitors based on the bispectral index (BIS), developed from a processed electroencephalogram. But in a setback for prevention efforts, the first large, independent test of these monitors showed they’re no better than an older monitoring method based on end-tidal anesthetic gases (ETAG) measurement.
Researchers compared two groups of about 1,000 patients each; all patients were at high risk for waking up during surgery because of health conditions, drugs, or other factors. One group used the BIS system while the other group used ETAG-guided monitoring.
After their surgeries, patients were asked what they remembered. Two patients in each group said they’d been awake during surgery; the two who’d been monitored with the BIS system also reported feeling pain. Study authors say their findings don’t support routine BIS monitoring as standard practice.
http://content.nejm.org/cgi/content/short/358/11/1097

Retinopathy doubles heart failure risk in diabetics
The most common cause of blindness among working-age Americans, diabetic retinopathy affects roughly half of diabetics in the United States. A study has found that in diabetics, retinopathy more than doubles the risk of heart failure (HF). Researchers analyzed data from 1,021 adults with type 2 diabetes who were free of cardiac and renal disease when the study began; nearly 13% had diabetic retinopathy. During 9 years of follow-up, 21.6% of patients with retinopathy developed HF, compared to 8.5%
of those without retinopathy.
http://content.onlinejacc.org/cgi/content/abstract/51/16/1573

New insights on link between lack of exercise and childhood obesity
A new study supports recommendations from the American Academy of Pediatrics (AAP) to help ensure that children get adequate exercise. The AAP recommends that children spend no more than 2 hours daily watching TV or playing video games, that boys take at least 11,000 steps daily, and that girls take at least 13,000 steps daily.
Researchers evaluated these recommendations with children ages 7 to 12 to see how too much screen time and too little exercise influenced the risk of being overweight. Children in the study answered questions about how much time they spent watching TV and playing video games, and wore pedometers to track the number of steps they took each day. Some children met one of the AAP recommendations, but few met both. Those who didn’t meet the physical activity recommendation or exceeded screen time recommendations were three to four times more likely to be overweight than those who met both recommendations. Among those meeting both, 10% of boys and 20% of girls were overweight; among those not meeting either, 35% of boys were overweight. Body mass index measurements taken for each child showed that about 20% were overweight. (For more information on childhood obesity, see page XX.)
www.jpeds.com/article/S0022-3476(08)00176-5/fulltext
http://children.webmd.com/news/20080417/step-it-up-to-avoid-childhood-obesity?src=RSS_PUBLIC