The nurse as their own worst critic 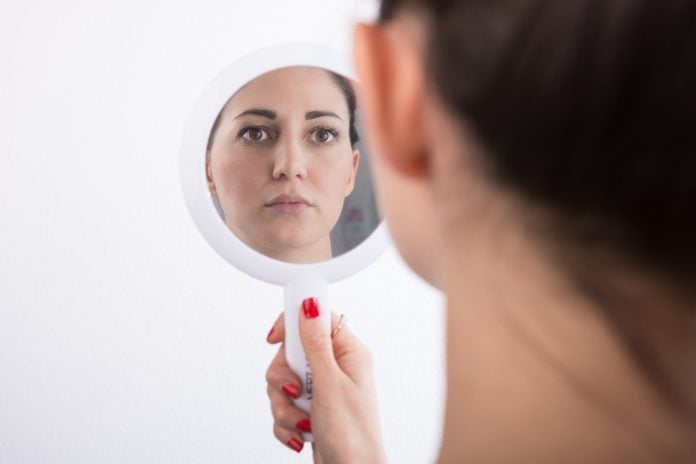 Even though nurses are the largest segment of the healthcare workforce and serve as the veritable backbone of the industry, there are many ways in which nurses themselves deny the efficacious and crucial nature of their work.

And despite the fact that nurses are chosen as the most trusted professionals in the United States year after year according to the Gallup Poll, some still lack confidence in their experience, skills, and knowledge and are often quick to demean or downplay their own importance and the contributions of other nurses. Meanwhile, the scourge of nurse bullying continues to play an undermining role in a profession already struggling with the image it sees when looking in the proverbial mirror.

Within the healthcare system writ large, nurses are key players, so why are nursing professionals often their own worst critics?

“Just” is a Four-Letter Word

Nurses have always seemed quick to diminish their place in the healthcare world by prefacing the word “nurse” with the word “just”. When a patient thanks a nurse for his service and he responds by saying, “Oh, I’m just a nurse,” this sends a confusing signal that nurses’ contributions are less than important, while, in fact, their contributions are legion and renown.

Nurses without advanced degrees can also behave similarly. A nurse with an ADN or BSN may reflexively say, “I’m just an ADN” or “I just have a Bachelor’s degree,” insinuating that not having a higher degree decreases their worth and makes them less than central to patient care, a notion we all know to be categorically untrue.

Since the public and media have precious little knowledge or understanding of what nurses actually do and are capable of, one can imagine that the “just a nurse” trope reinforces the notion that perhaps nurses aren’t so crucial after all and we’d be fine without them; au contraire – we need nurses now more than ever, whether in the clinical space, research, education, entrepreneurship, innovation, or other places where nurses regularly make their mark.

Nurses and Their Service

In the 21st century, nurses can be entrepreneurs and business owners, executives, journalists and writers, media personalities, thought leaders, researchers, educators, consultants, and, of course, skilled clinicians. Service as a nurse isn’t monolithic; in fact, the meaning of “nurseness” has evolved, and nurses’ identities have changed out of necessity.

One of the ways in which nurses become confused about their role is when other nurses question their colleagues’ validity. While the public may generally associate nurses with the care of sick people in hospitals, The Bureau of Labor Statistics states that only approximately 58% of nurses work in acute care.

Having said that, certain nurses will openly denigrate their fellow nurses who choose to eschew the hospital for other settings, including ambulatory care, clinics, dialysis, home health, school and camp nursing, public health, and hospice. “You’re not a real nurse” is a stinging comment that some non-hospital nurses will hear, and it takes strong ego integrity and a determined sense of individuality to allow a nurse to travel the road less taken.

With an ever-increasing number of nurses launching their own businesses or companies and impacting the world in fairly out-of-the-box ways, nurse innovators have carved a variety of paths towards success and fulfillment that do not involve the more usual career routes generally embraced by their colleagues. Nurses’ service to their communities is significant, and criticism and disparagement of nurses who choose unusual paths serves no one and potentially hinders many.

Having long served in the shadow of physicians as non-professionals or so-called “pink collar” workers (pink being a color associated with female-dominated fields like nursing, social work, and teaching), nurses’ collective self-image was historically servile in nature. Long gone are the days of nurses giving up their chairs to physicians entering the nurses’ station, yet the internalized oppression of their previous status has long held sway.

With advanced practice nurses (APRNs) gaining authority and autonomy in an increasing number of states here in the U.S., the collective nursing zeitgeist is changing. And as more nurses earn advanced degrees such as PhDs and DNP designations, nurses’ individual and collective identity and sense of worth as valued healthcare professionals should also continue to evolve apace.

In a variety of settings, nurses’ sense of personal agency continues to expand. And with nursing research and science consistently contributing to the exponentially growing body of nursing literature, nurses can hopefully more readily internalize the message of their crucial place in the healthcare ecosystem.

Nurses can indeed be their own worst critics and enemies, yet the potential exists for the profession to move beyond its 20th-century growing pains into its new 21st-century identity. Thought leaders, innovators, and other leaders within the nursing field who continue to push the envelope will likely be the standard-bearers for the profession; with more nurses marching behind that banner of self-determination, expertise, and professionalism, the world of nursing will hopefully see a robust and exciting renaissance as the century continue to unfold. 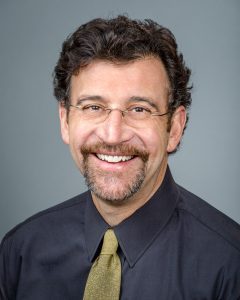 Keith’s message of savvy career management reaches nurses worldwide and he can be found on social media, as well as at NurseKeith.com.

If you ask the average American on the street what a nurse does, the answer will most likely involve hospital-based patient care. While that...
Read more
ANA on the Frontline