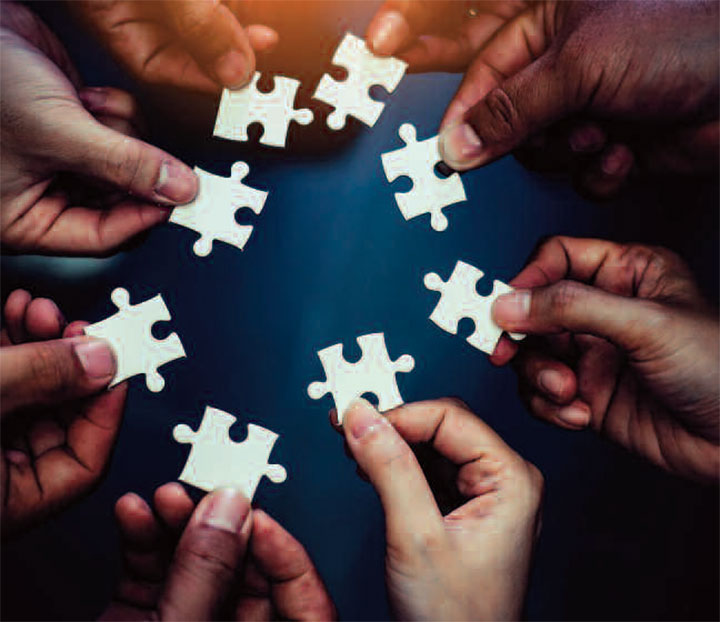 An interview with Debra L. Fawcett, PhD, RN, director of infection prevention, Eskenazi Health, Indianapolis, Indiana. She has served as a panel member for the National Pressure Ulcer Advisory Panel.

Sometimes the most important discoveries are the result of a casual conversation over a cup of coffee. 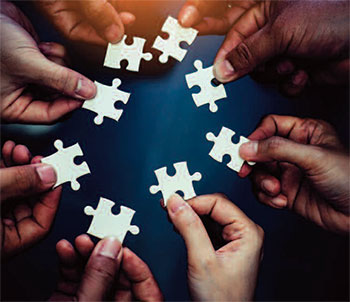 In 1995, Debra L. Fawcett, PhD, RN, was a part-time operating room (OR) nurse who noticed something wrong when some of her patients left the OR. She saw a lot of skin redness on patients who’d had surgeries requiring lateral positioning. She knew something wasn’t right, so she invited one of the intensive care unit (ICU) nurses to lunch. During their chat, she discovered that some surgical patients were developing unusual postoperative pressure injuries (PIs).

Fawcett was intrigued and started looking for more information, but at the time not much research about surgery-related PIs existed. This eventually led to her 2004 dissertation research about PIs that start in the OR. Fawcett found that it was a new concept for many who thought PIs were generally related to longer stays in hospital units and other facilities, such as long-term care.

“For years, pressure injuries were attributed to the unit where they were first seen,” Fawcett says. “In reality, they may not have started there at all. Often, when a patient leaves the OR, the pressure injury isn’t visible or may be mistaken as a burn. It may take as long as 24 to 72 hours for a surgery-related pressure injury to develop after leaving the OR.”

To raise awareness about OR-related PIs, Fawcett developed a 3-hour citywide education plan as a member of the perioperative group of the Indianapolis Coalition for Patient Safety (ICPS). In March 2017, about 100 people from five large city hospitals, plus their satellite facilities, attended the program. Many were perioperative staff and wound, ostomy, and continence nurses. In addition, the ICPS perioperative group put together a presentation for the coalition’s executive group, which was well received. “After the class, many participants told me they had no idea that pressure injuries were starting in the OR,” she says.

Led by Fawcett, the group also completed a citywide survey about OR-related PIs. The purpose was to identify if perioperative staff were aware that PIs can begin in the OR, and if they were, what they should do about it. The survey found that many staff weren’t aware and that lack of communication between units was a big factor.

Because communication was identified as a major issue, the clinical nurse specialists at Eskenazi Health started tracking their cases, specifically looking for the OR connection and performing root cause analysis (RCA) to determine where a PI occurred and the cause. “Now that we’re doing RCA, we are indeed finding that some pressure injuries may be coming from the OR,” Fawcett says.

RCA results are shared with the surgical team members. Fawcett advocates that all teams perform RCA on every injury and share the findings with all departments.

ED to OR: The perfect storm

Current research has found that PIs also may start in the emergency department (ED). “Hospitals must sometimes hold patients in the ED for 12 hours or more on narrow carts that aren’t designed to redistribute pressure or for easy repositioning of patients,” Fawcett says.

Fawcett says that patients who go from the ED cart, to an OR table, and then to postanesthesia care before being admitted to a unit are at especially high risk for PIs. They’ve usually been supine for long periods.

Communication between departments is key to preventing PIs along the continuum of acute care. “Positioning and length-of-stay need to be a part of every report between nurses when transferring patients from one department to another,” Fawcett says.

To facilitate communication between departments, staff and department managers must put PIs high on their radar, Fawcett says. She’s also found that nurses who are engaged in research are more engaged in PI prevention.

When it was time to replace OR mattresses at Eskenazi Health, the OR team pitched the idea of using overlays, which they thought might be less expensive and better for PI prevention than mattress replacement. Fawcett proposed a study to examine if there’s a difference between their standard OR mattresses and mattresses with an overlay.

Forty staff members volunteered to participate in the study. The volunteers lay on the beds, with and without the overlay. Pressure was measured using interface pressure mapping, which reads the pressure between the patient and the surface and provides an image of the high-pressure areas. The mapping provides quantifiable numbers for pressure measurement.

Fawcett found that having staff nurses participate in research leads to more positive change than the PI education she offered. “The nurses could see and feel the difference in surfaces themselves, and it gave them the opportunity to ask questions,” she says. “They felt like they were invested in change and a part of it, and they are now more aware of pressure injury. Our leadership encouraged the staff to participate, and that goes a long way.”

Since the study, Fawcett is getting more calls from nurses asking how they can minimize PIs. For example, one OR nurse called her about a patient who needed to be positioned face down for spinal surgery. “She asked if there was something in particular they could do to prevent pressure injury,” Fawcett says. “It’s wonderful.”

Fawcett is happy with the positive changes she’s seeing within units along the continuum of care. The big­gest gains are in awareness, education, and communication. “We are getting there, and making an impact,” she says.

Catherine Spader is a medical and healthcare writer and editor in Littleton, Colorado.

When The Teacher Becomes the Lesson